The Douglas DC8 ws the first jet aircraft developed by Douglas and is equipped with 4 engines. It can carry up to 259 passengers and was the first passenger aircraft to break the sound barrier during a test flight on 21st august 1961. It completed its maiden flight on 30th may 1958 and a total of 556 aircrafts were built until productions ended in 1972. 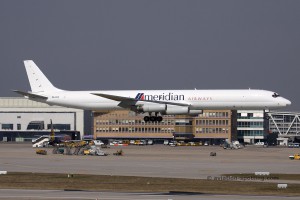 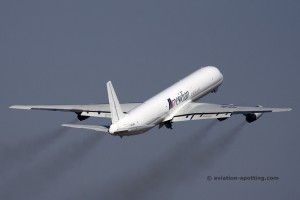 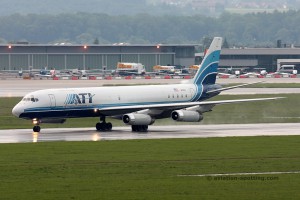 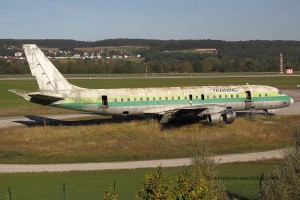