The McDonnel Douglas DC10 is a three engined jet aircraft and can carry up to 380 passengers or 79 tons of freight as a freighter version. It completed its maiden flight on 29th august 1970. Until productions ended in 1988 a total of 446 aircrafts were built. 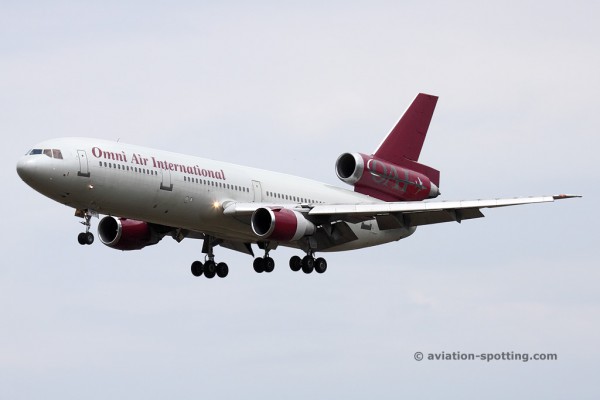 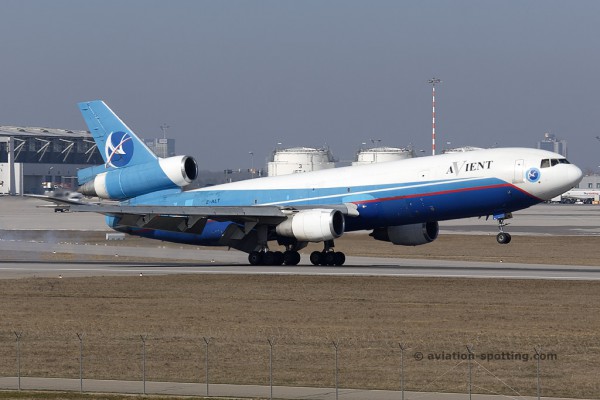 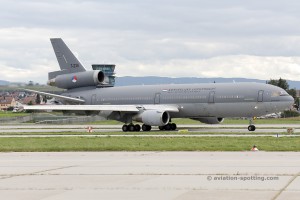 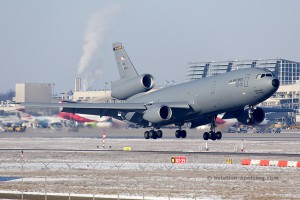