The Douglas DC-9 is a short and midlle range aircraft and can carry up to 139 passengers. It completed its maiden flight on 25th february 1965 and a total of 976 aircrafts were built until productions ended in 1982. Later on the McDonnel Douglas MD80 series was developed out of the DC-9. 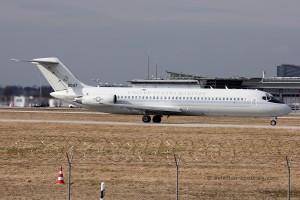 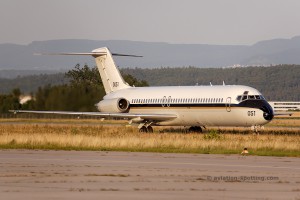 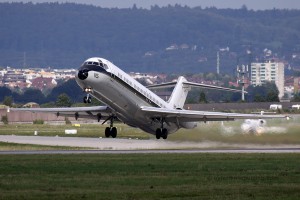