The British Aerospace Jetstream is a twin engined turbo prop aircraft for regional flights and completed its maiden flight on 18th August 1967. A total of 458 aircrafts were built until prodcutions ended in 1997. It can carry between 10 and 29 passengers. 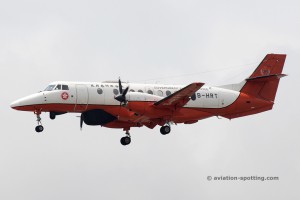 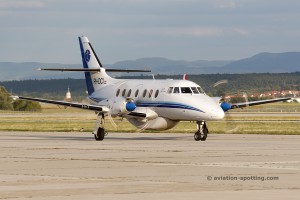