The Antonov 71 is a sowjet AWACS aircraft based on the AN72. It completed its maiden flight on 12th july 1985 and was an experimental program. A total of 3 prototypes have been built until the program was ceased in 1990. 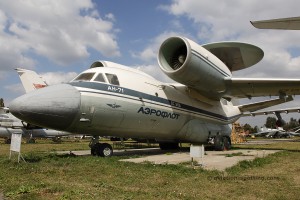 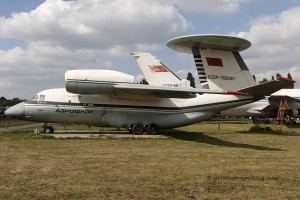