The Antonov 30 is a twin engined turbo prop aircraft which is based on the AN24. It completed its maiden flight on 21st august 1967 and a total of 123 aircraft have been built until productions ended in 1980. 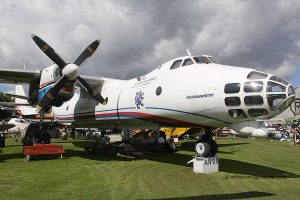 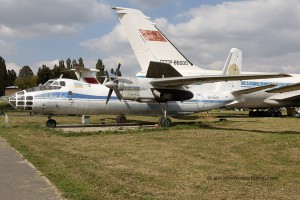 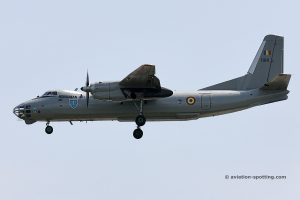